Featured superstars Drogba, Cannavaro, Rooney, Ribery and Ronaldo are out of the World Cup. Some left before their plane had finished cooling down.

Perhaps making this multi-million dollar advert with an Oscar-nominated director left them exhausted and unable to perform. Either that or football’s a team game.

Ronaldhino doesn’t count, as Brazil could randomly select eleven kids playing one-bounce in a Sao Paulo parking lot, and they’d get through to the semi-finals.

Drogba also gets a pass as he played with a fractured elbow after scoring the most goals in the English Premier League. 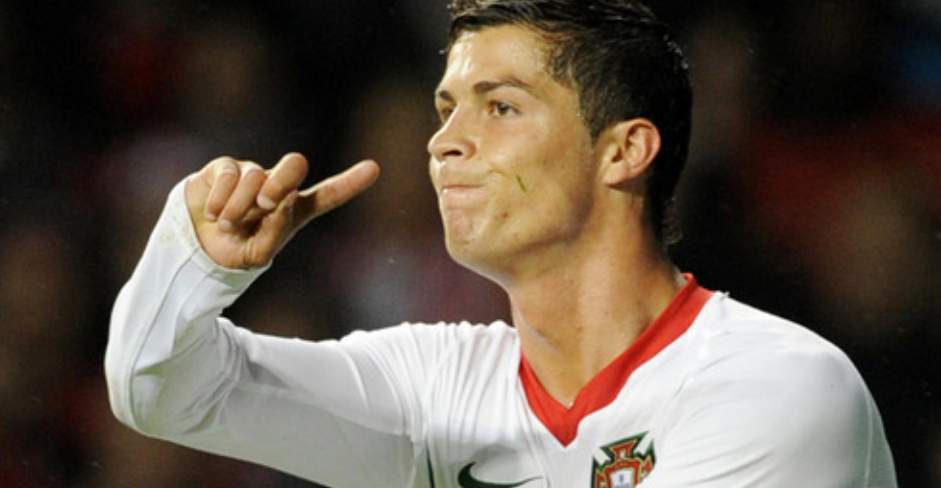 They're letting me keep that statue