Video Making 101: How to Produce a Music Video in a Recession

Half-Armenian, half-Russian, all-Los Angeles native, Andre Legacy, is part of the Dyslexic Speedreaders rap crew. He’s also sent a strong message to Hip-Hop video makers in this recession: it’s tacky to spend millions on videos filled with Bentleys and Gulfstream planes. Rather spend nothing, and concentrate on your rhyme-style and hair-style.

How Legacy Did It
Let’s examine the elements successfully employed to create a rap video that respects the current world economy:

Simple Locations-
Film in and around your friend’s one-bedroom house, where you happen to be living on the couch.

Free Camera and Operator-
Nothing’s cheaper than a stolen handycam. And if you’re looking for a dope steadicam technique, then use your friend who’s coming down from a week-long meth binge.
Few things say modern like a shaky camera.

No Auditions-
Avoid casting Hollywood video fodder, they only sit around catfighting and rump-shaking directly into camera.

Trash Legal Artist Permission Forms-
The only permission needed for the starlets in this video came from their pimp across the street. (Who is repaid with a brief cameo.)
Related to this, steal quick shots with a homeless man who won’t even know you’re there. People who drink for a living will rarely pursue legal channels if they feel that their image has been used without permission.

Wardrobe-
Whatever you’re wearing when you wake up.

Props-
A small dog borrowed from the animal shelter. (Possibly to be exchanged for a bag of weed after the shoot.)
You’ll also notice that even if you rap about driving a Benz, you don’t actually need to drive one. A clever rapping trick.

Sexist Overtones & Swearing-
Supplied free of charge by the artist. 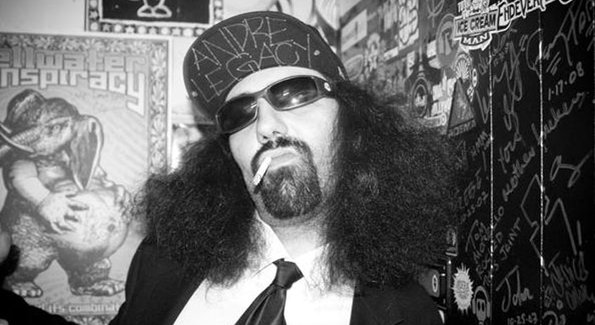 Banks Can’t Be Trusted
When Legacy ‘makes bank’, he surely stores the money in anything but a bank; opting to store his Dollars in a shoe-box under his bed. This is carefully hidden under another box filled with killing stars, lube and old, clipped-off cocaine nails he keeps for sentimental purposes.

The Bottom Line?
What is Legacy actually saying to us, besides that he’s mad smart with money?
Consider these lyrics, “Might look easy but it’s hard to do, an ounce of blow in the afternoon.” If this isn’t a taunt at the middle-class, telling them it’s not easy playing the Legacy game, then I don’t know what a taunt is.

Legacy has clearly attempted to dismantle the bourgeoisie ideal of spending hundreds of Dollars a night at a hotel like the Mondrian. He warns us that materialism is a facile and unhealthy pursuit. Unless I’ve misunderstood completely and he’s just using the Mondrian as a landmark from which to sell his drugs. 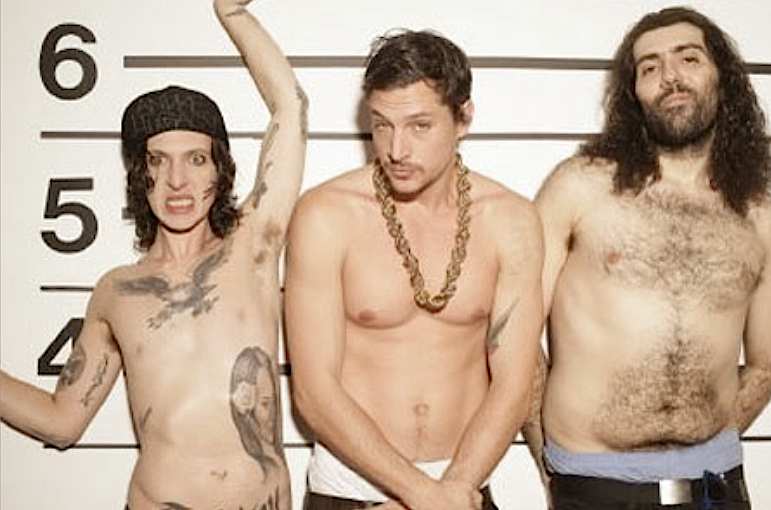